Dr Nicola Gates is the best selling author of two health books. She writes in a relaxed style making complex medical science understandable and provides strategies and management advice to enhance health and wellbeing. She also writes for popular media and journals promoting brain and mind health, and writes and reviews research for scientific journals. 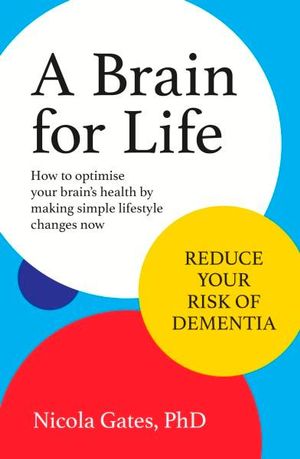 A Brain for Life

A Brain for Life, published by ABC Books /Harper Collins June 2016, e-book and talking book, is an Australian best seller. Dementia is the second killer of all adults with increasing age being the greatest risk factor along with many lifestyle habits. This book combines the latest medical evidence regarding dementia and risk along with lifestyle and mindstyle evidence based strategies and interventions to reduce risk.  The book is easy to read and filled with case studies and practical strategies to optimise total health and wellbeing. 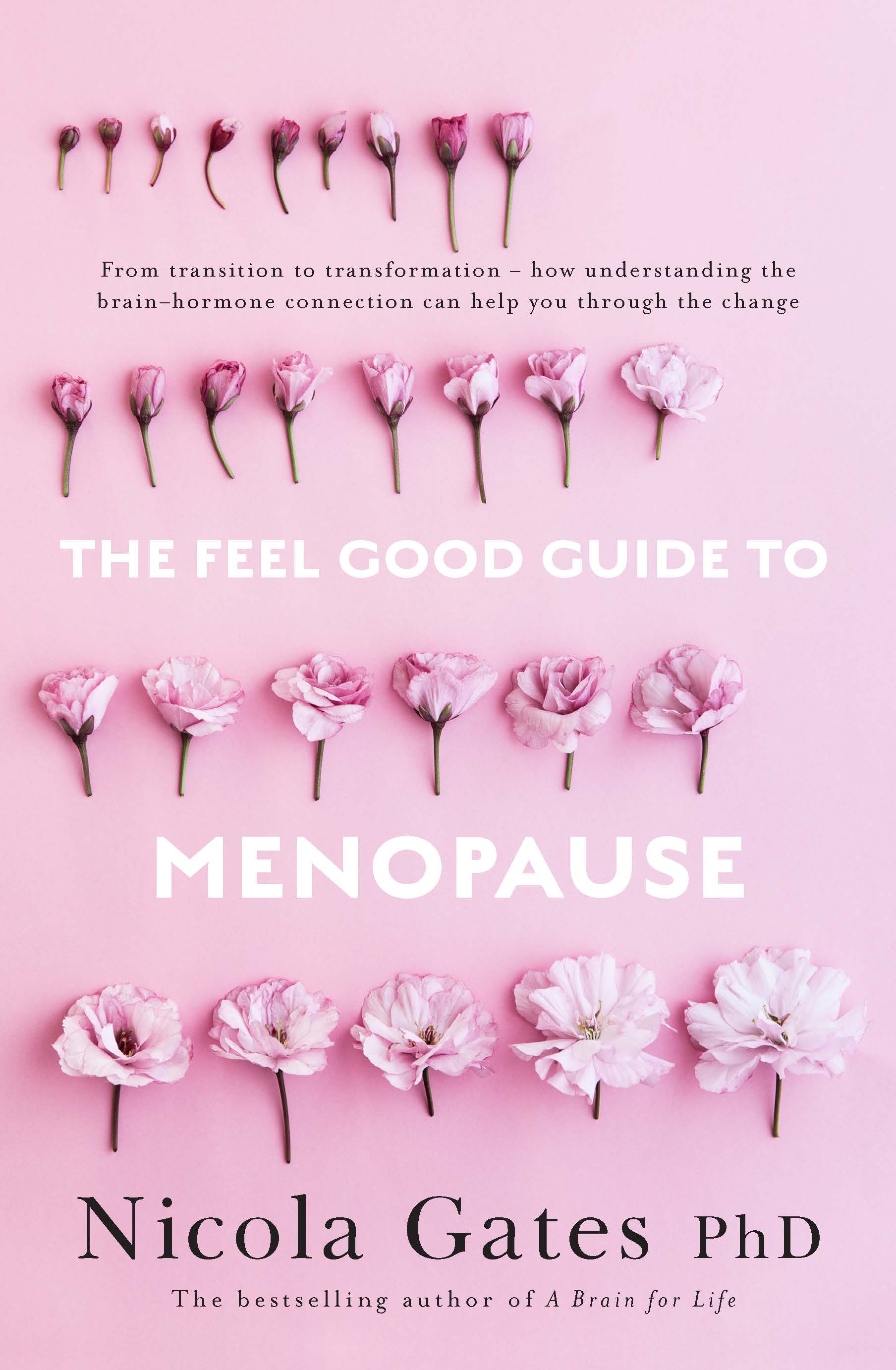 The feel good guide to menopause

Dr Gates’ second book, was released in February 2019 with Harper Collins and is available as an e-book and audio book. Women know about outer space and have been to the moon but have very little information about their inner space – the unique female brain and body. Menopause changes the hormone balance  and challenges women’s brains and minds. This book informs and protects women from the menopause roller coaster and includes multiple strategies how to manage menopause along with brain and mind changes and managing at work and provides a perfect road map so that women flourish.

Dr Gates has written for general media and professional journals. Here is a sample:-

What you need to know about dementia Over Sixty July 2016

Dr Gates has published over forty peer reviewed and internationally recognised and cited academic articles since 2010.

She has written a book chapter titled Exercise and cognitive function in older adults. In Diet and Exercise in Cognitive Function and Neurological Diseases. 2015 Wiley Blackwell